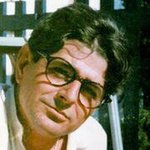 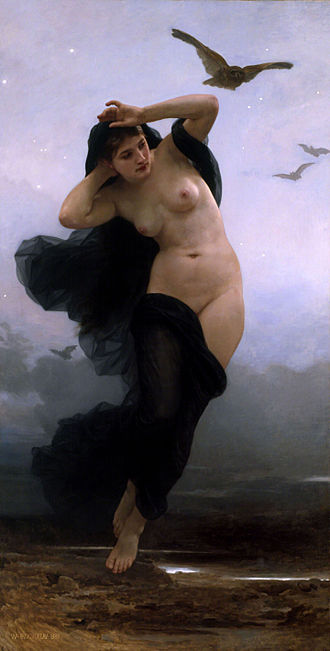 The Nocturnes | Chopin Night Music: "Of the tenderness, the charm, the awe and mystery which are to be found in the Nocturnes... Oh, those Nocturnes! Tones of infinite sadness! There is Music in them which fathoms the depths, which plunges us into the immensity; emotional force that rends our hearts; Horrible despair, bordering on the overwhelming immanence of death itsel; Divine ecstasy interrupted by a wail of sorrow, and again by a soft caress. And all is so sincere; the sincerity of one whose heart bleeds; whose soul is overflowing with tenderness!"
George Mathias, student of Chopin


"The complete set is made of the most concentrated eloquence and pianistic mastery. Passion rather than insouciance is Pires’s keynote. Here is no soft, Moonlit option but an intensity and drama that scorn all complacent salon or drawing-room expectations. How she relishes Chopin’s central storms, creating a vivid and spectacular yet unhistrionic contrast with all surrounding serenity or ‘embalmed darkness’. The con fuoco of Op.15 No.1 erupts in a fine fury and in the first Nocturne, Op.9 No.1, Pires’s sharp observance of Chopin’s appassionato marking comes like a prophecy of the coda’s sudden blaze. Such resolution and psychological awareness make you realize that Chopin, may well have thought that “there must be a bit of fear, and a bit of horror in your life”. Chopin, Pires informs us in no uncertain terms, was no sentimentalist. More intimately, in Op.15 No.3 (where the music’s wavering sense of irresolution led to the sobriquet ‘the Hamlet Nocturne’) Pires makes you hang on to every note in the coda’s curious, echoing chimes, and in the dolcissimo conclusion to No.8 (Op.27 No.2) there is an unforgettable sense of ‘all passion spent’, of gradually ebbing emotion. Not surprisingly, given her general approach, Pires is drawn to No.9 (Op.32 No.1), where an outwardly meek and Field-like demeanour is constantly menaced and thwarted, while in No.13 in C minor, one of Chopin’s most sombre masterpieces, her sense of strength in adversity is overwhelming. Her emotional force in the concluding doppio movimento will surely bring tears to the eyes of even the hardiest, most seasoned listener. And since she is no less successful in the following, wistful F sharp minor Nocturne (always among Chopin’s favourites) and in the rich and fragrant pastures of Op.62 Nos.1 and 2, I can safely say that you will look far and wide for performances of greater poetic command and authority. Pires with her burning clarity has reinforced our sense of Chopin’s stature, created a new range of possibilities, as we all must, I have no hesitation in declaring Maria Joao Pires – a Pianist without a trace of Narcissism – among the most eloquent Master-Musicians of our Time."
Bryce Morrison, Gramophone


“I can’t think of a pianist with a more ideal command of Chopin’s style. Pires trips through the roulades with filigree dexterity, but her tone is so thoughtful, serious and weighty that they arrive with immense emotional profundity.”
The Times, London, June 2007